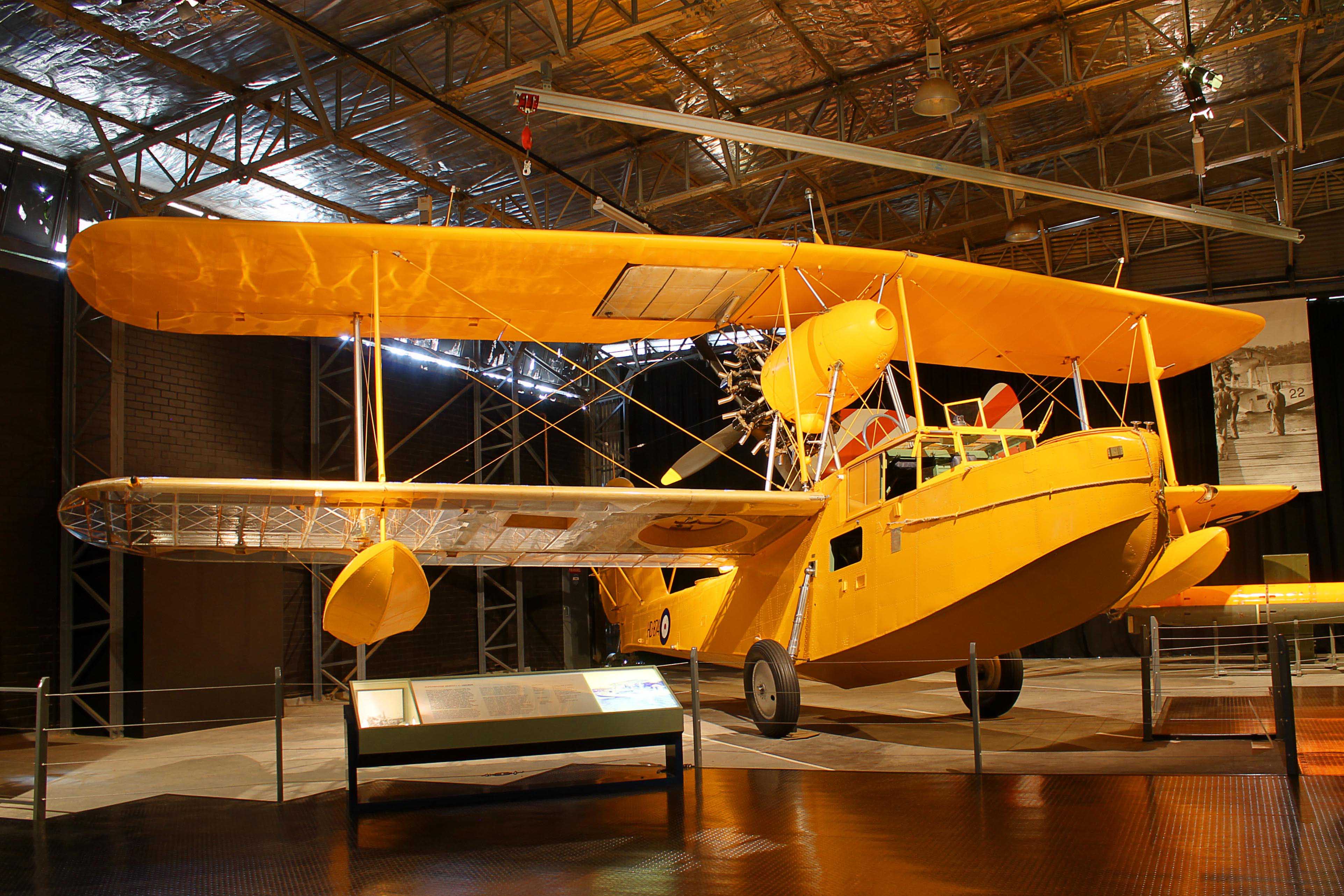 As part of his visit to Melbourne to attend the Avalon Air Show, Jim has taken the opportunity to visit the historic RAAF Williams base at Point Cook. Point Cook is the birthplace of the RAAF, and home to the RAAF museum.

The attached gallery presents a sampling of the more significant aircraft on display, The visit to the museum was anther opportunity to apply lessons from attending the Temora ‘Shoot’ aircraft photography course.

The Canberra was built at the Government Aircraft Factory at Fishermans Bend, now home to the Defence Science and Technology Organisation. Jim worked at ‘The Bend’ for the first four years of his career with DSTO, and is currently based in the city after which the aircraft is named, Canberra.

Aircraft at Point Cook are displayed in a number of hangars. The two main ones offer good photographic opportunities, but are poorly lit, making use of a tripod really helpful. Two other hangars and the workshop are better lit, but access is restricted, limiting photo opportunities somewhat.