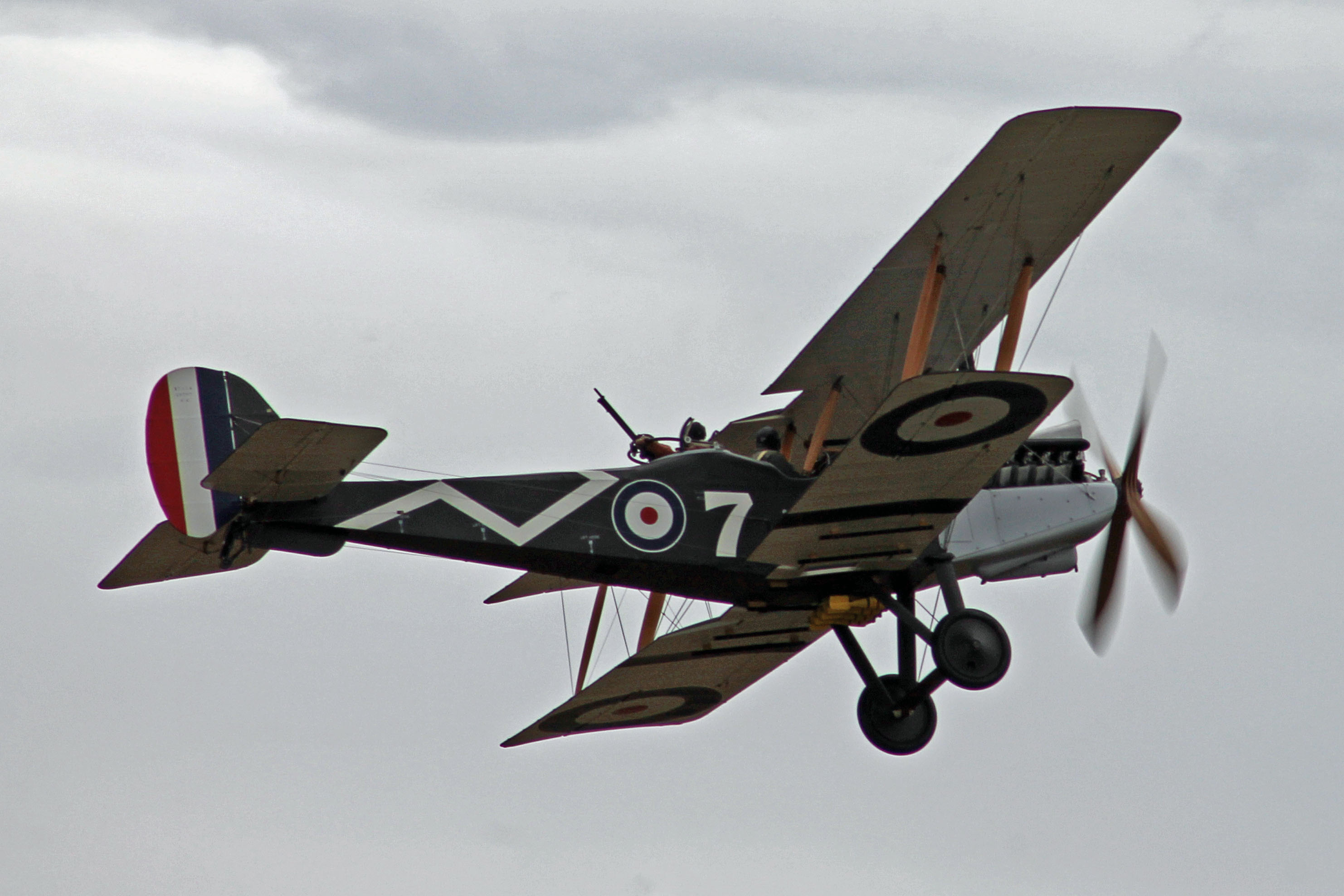 The great attraction of the biennial airshow at Avalon is that the huge variety of aircraft on display offers something for every interest. To showcase this, I am posting four items featuring historic aircraft, current military aircraft, current civil aircraft and general aviation aircraft.

This post covers the historic aircraft at the show, This year a major feature was the presence of reproduction aircraft of World War One, constructed by The Vintage Aviator Ltd in New Zealand. The aircraft are described as reproduction rather than replica because the company has gone to extraordinary lengths to re-produce the aircraft. They are essentially new-build aircraft of the original design. For example, the Royal Aircraft Factory RE8 has a new-build RAF 4 engine, built from drawings painstakingly re-created by the Vintage Aviator. Similarly, the Fokker D VIII has a new-build Oberursel rotary engine, and the Nieuport 11 and Sopwith Camel are powered by Gnome rotary engines.

In addition, the show was graced with the presence of aircraft from Temora – the Sabre, Meteor, Hudson, Spitfire and Boomerang – what a list of aircraft to bring to a show. And the Historic Aircraft Restoration society brought their Caribou, Neptune and Catalina aircraft.

All of these were supplemented by aircraft brought by private owners including Winjeel, Kittyhawk, Waco, Ryan SCW, together with a number of DC3s from a number of operators.

With this wide variety of aircraft to draw from, I make no apology for the size of the attached gallery. Enjoy!