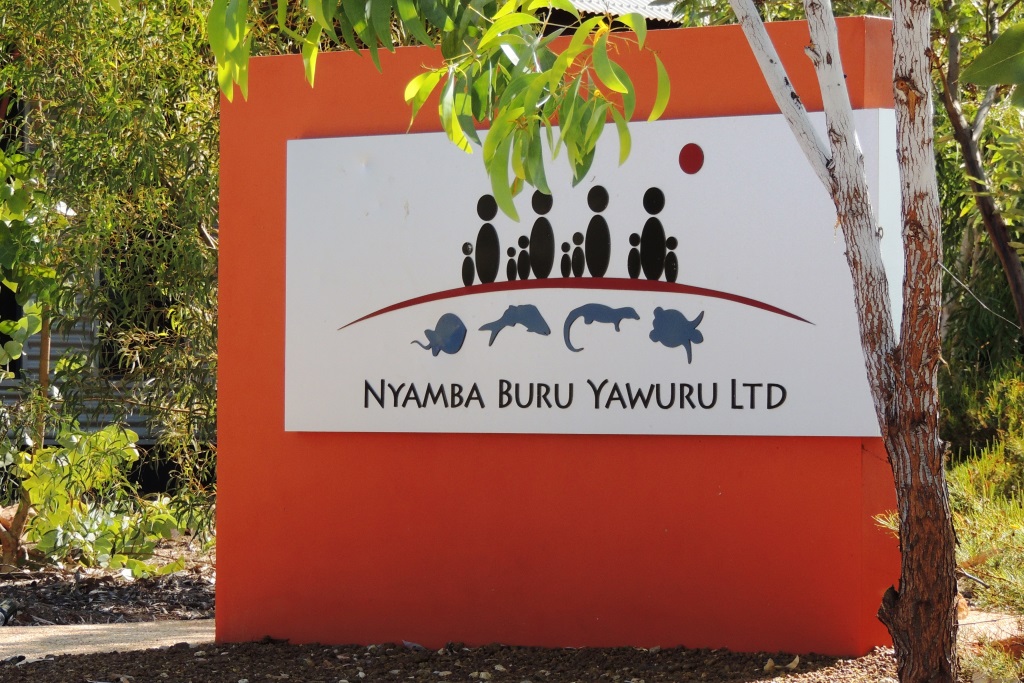 I think it is fair to say there has been a lot happening during the time I have spent in Broome on attachment to Jawun. Over the second two weeks, I have started work, with Ell Schaefer from NAB, on our project to develop a Youth Strategy for the West Kimberley. I have also made a number of photographic trips to explore Broome, both the town itself and the rather extraordinary coastal features in the area. Then there has been the Shinju Matsuri pearl festival, with a range of colourful related events, and finally I made a side trip to the (relatively) near-by town of Derby, just over 200km away.

I’ll write a little about each of these aspects, and then put together a gallery of pictures covering the various topics and events.

As far as work is concerned, Ell Schaeffer and I are based at the offices of Nyamba Buru Yawuru, which translates as ‘This is the place of the Yawuru’. NBY or, as I will refer to them Yawuru, is an Aboriginal Corporation with a wide range of interests in and around the City of Broome, in the region for which they hold native title as traditional owners. Their interests are substantial, and include managing country, including looking after extensive conservation areas, and managing a significant program benefitting the local community, including the development of a housing sub-division and a centre researching, promoting, developing and teaching the Yawuru language – get the free app for your i-phone – just search for Yawuru.

Yawuru is where we work, but we are actually reporting to a consortium – the Jawun Advisory Group. This Group has Jawun and Yawuru representatives, but also the Beagle Bay, Kimberley Land Council and Nirrumbuk aboriginal organisations. We found that the casting of a strategy was complicated by the different interests of the organisations represented on the advisory Group; by the huge number of programs and service providers; and by the mixed responsibilities and policies of the Commonwealth, State and Local governments. As a result we are proceeding to develop a principles-based strategy; we have identified the key categories of need and the principal programs addressing these; and are documenting gaps and issues in the programs and seeking ways to improve the management and governance of existing and new programs.

Broome is a city with a multi-cultural history strongly connected to the aboriginal community, abd Japanese, Chinese and Malayans working in the pearl industry. The city retains a number of historic buildings, as well as being set in a peninsular tropic setting surrounded by the sea, beaches, cliffs and mangroves. The gallery features pictures of Old Broome, of the Boab and other trees gracing the city, the historic ‘Roey’ (the Roebuck Inn), the Pearl Luggers and so on.

The coastal features are spectacular, particularly Entrance Point, Gantheaume Point, Town Beach and Cable Beach. As well as the normal (if abnormally beautiful) coastal features, two unusual sights are visible during the spring low tides. The first is ‘The Stairway to the Moon’, caused by reflections of the rising full moon on the exposed wet coastal mud flats; and the second is some fossilised dinosaur footprints only visible when the tides are particularly low.

The annual Shinju Matsuri pearl festival took place in this period, starting with a ceremony to wake Sammy the Dragon in the Town Centre. Other events included the obligatory parade; the pearl meat cook-off, featuring 6 restaurants attempting to outsmart all comers in the preparation and presentation of pearl meat to the palate; and sculptures at Cable Beach.

Finally, an expedition to the small town of Derby. Derby is 220 km away, just up the road by Aussie standards, and I went there to check out the town and the drive at a point where I needed a quiet weekend. The drive, although not long, was on a straight, flat road on a hot day. It’s not that the drive was boring, but the interesting parts were certainly well dispersed. The town features a port which services agricultural and mining traffic from the East Kimberley; a well preserved old goal; many boab trees and significant expanses of mud at low tide.