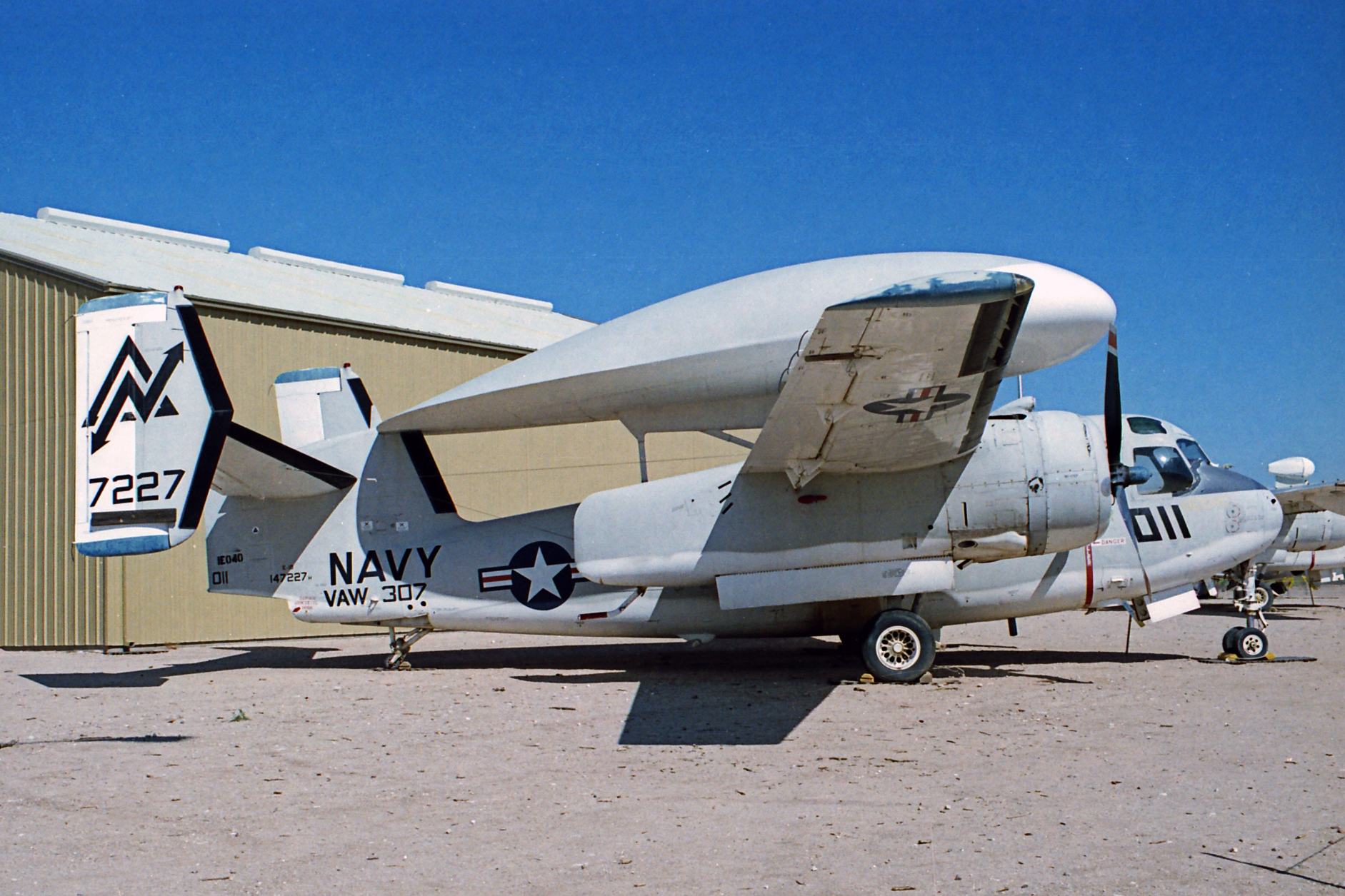 Two Up contains a number of stories with accompanying illustrations; sometimes, however, these are just a selection of the photographs taken at the time.

This post features a collection of photographs that were taken at the Pima County Air Museum, near Tucson, Arizona in February 1981. This selection features some of the rarer aircraft and is made up of images that were not included in the original Two Up story. Also included are some of the many aircraft in a restoration compound at Tucson Airport.

Pima County is a continuously evolving museum, with new aircraft being added and existing exhibits being restored over time. My own photograph collection reflects this, with several new and restored aircraft photographed during a subsequent visit when I was working with McDonnell Douglas Helicopters on assessment of the AH-64 Apache.

In 1981, there were large numbers of Lockheed Constellations (and their early warning Warning Star derivatives) stored at MASDC and this is also reflected in the attached gallery. One interesting photograph looking into the MASDC compound is of a Lockheed DC-130. This is a Lockheed Hercules modified with four deep underwing pylons to allow it to carry and release up to four Ryan Firebee reconnaissance drones for use initially in the Vietnam War. Another rare aircraft is the Convair B-58 Hustler, a Mach 2 supersonic bomber – this is one of eight examples that are displayed in a number of museums across the USA.

Hopefully this gallery captures something of the variety of fascinating aircraft that can be seen at the Pima Air  & Space Museum and will be of interest to anyone who has seen the original piece in Two Up. It also captures a snapshot of the collection of rare and unusual aircraft then to be found at Tucson Airport.