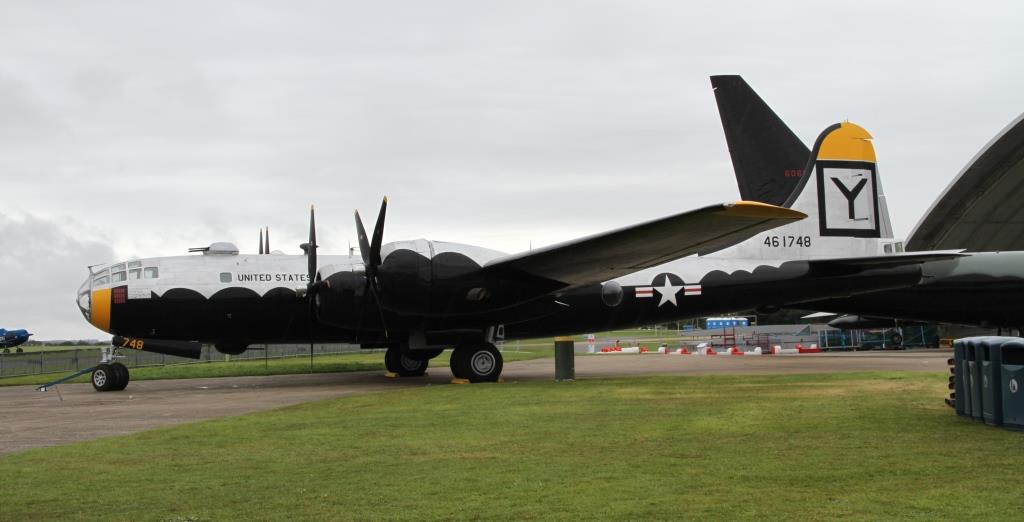 On our recent holiday in East Anglia, we decided that a damp Tuesday was the ideal excuse for a visit to the air museum at Duxford. I took my tripod with me with a view to taking some exposure-bracketed photos in natural light, rather than using flash. Because of the close spacing between aircraft, most of the photos were taken using a wide angle lens.

Not all of the pictures worked out as planned due to movement on the tripod between shots, but there were always individual images that were usable.

Because it was a quiet, damp day, the man AirSpace hall with British-built aircraft was pretty empty, which helped the photography.

A selection of photos is attached.