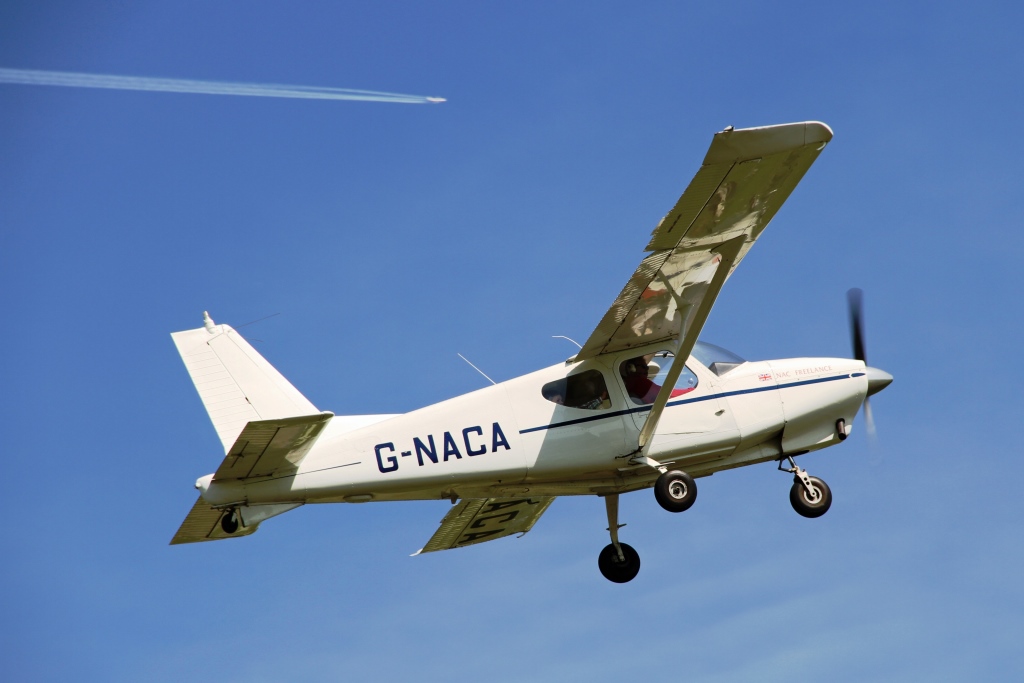 The Jodel D150 Mascaret that I part own had its annual Permit to Fly renewed on Wednesday 30th April. It now has a renewed instrument panel with some significant changes. I flew it for 40 minutes on Wednesday afternoon in near perfect conditions. There are a couple of snags to be sorted but it all looks very promising.

On Saturday 3 May, I headed down to the airfield to get my logbook scrutinised by an Examiner and have my pilot’s licence revalidated until the end of May 2016 – definitely good news!

The weather was gorgeous and some interesting aircraft were out and about. The three photographs attached show:

1) Patrick Caruth taking off in Norman Freelance G-WACA, the only one of its type currently flying. Five further airframes are stored at Henstridge and could be assembled to fly.

2) One of the three Bowers Fly Baby homebuilt aircraft flying in the UK G-UPID. This aircraft lives in the next hangar bay to my own.

3) A Boeing Stearman biplane that is being restored at Henstridge having its first engine run – paintwork is nearly complete and first flight cannot be far away.

From 12th May, I shall be heading to Nympsfield for a week’s gliding. If the weather cooperates, I hope to make significant progress. I shall post an update here in due course…

You can adjust all of your cookie settings by navigating the tabs on the left hand side.