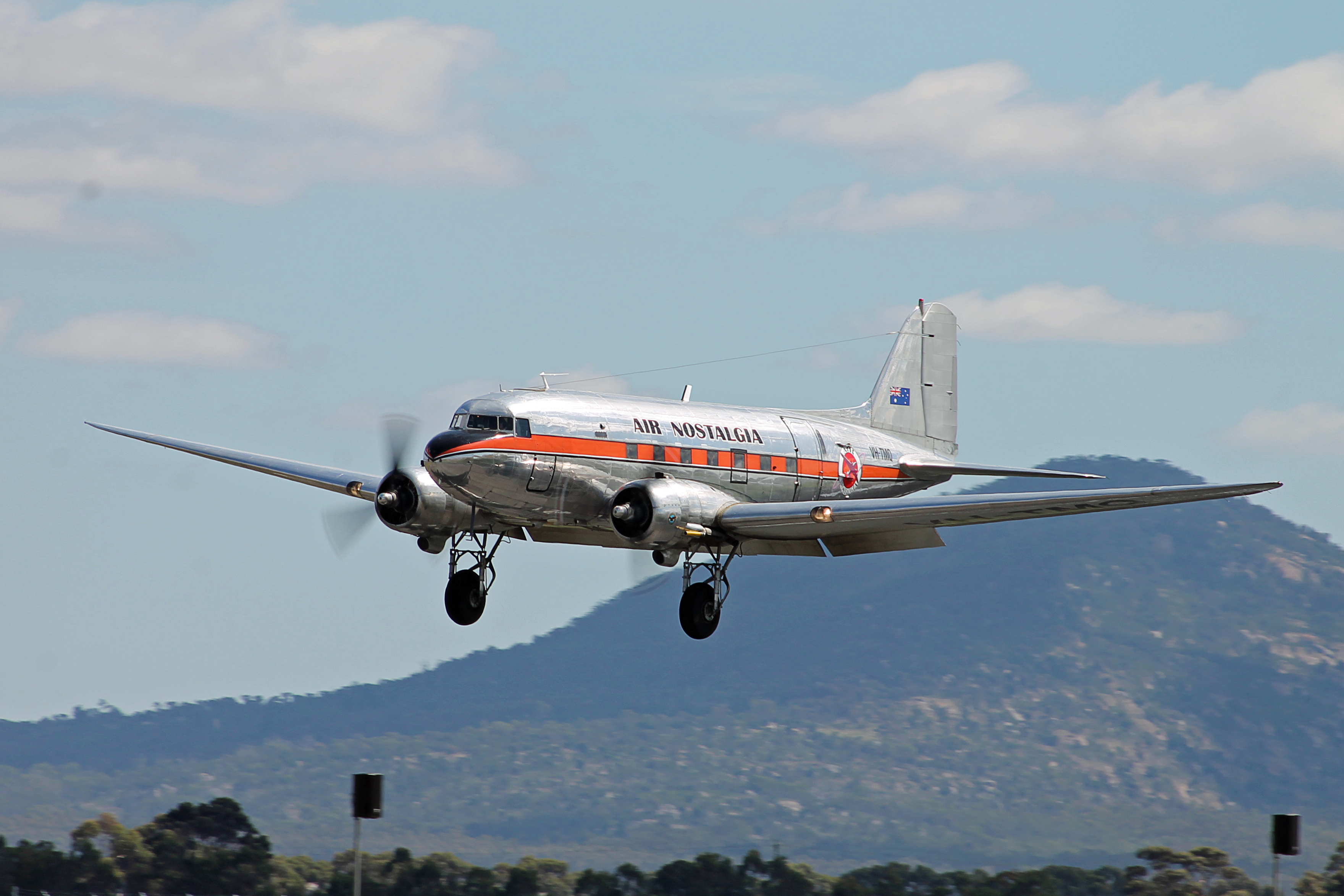 Continuing the theme of there being something for everything at Avalon, here are a collection of current civil aircraft.

Avalon always brings out a selection of new executive jets and helicopters, but there are generally also some classics. Examples of the latter include a DC-3 (one of several present), a Boeing 737 in a retro QANTAS scheme, an EC-130Q converted into a fire-fighting aircraft, and an Israeli Aircraft Industries Westwind. The latter was one of two attending the show, and is used under contract to the Navy for EW training, despite its apparently civil appearance.

New aircraft included the Embraer Phenom as well as Dassault Falcon variants, a Gulfstream 650ER and a customer delivery of a brand new Sikorsky S-92.