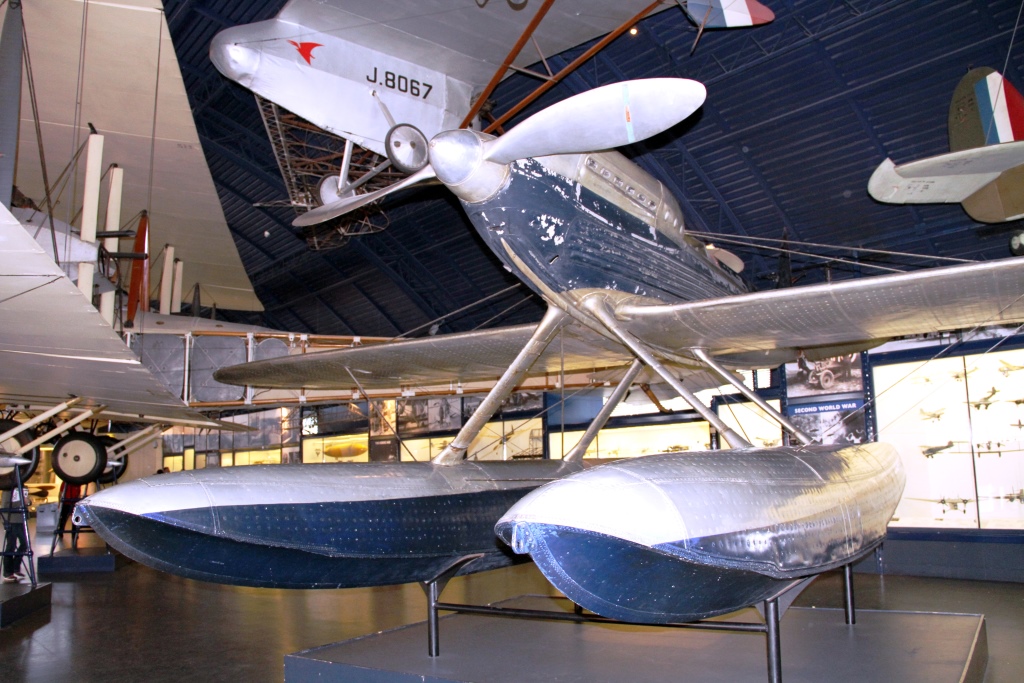 When we lived in London, Jim and I used to pop into London to the Science Museum and often grabbed lunch in the Victoria & Albert Museum café – which was very good value at the time. On Monday this week, Hilary and I spent the day in London, including visiting the Science Museum for the first time in many years.

The aviation gallery is now rather crowded and one or two aircraft have become difficult to photograph. The associated displays are tremendous; we looked at a cut-away model of a Lancaster with some of its equipment to find that the display included Robert Watson-Watt’s original radar receiver – so easy to walk straight past.

The attached photographs include some real greats. It’s well worth a visit, but it’s probably less crowded in term time than during the school holidays … Click on each picture twice to see at full size.