‘Two Up’ is a collection of aviation anecdotes and photographs going back to the brothers’ early fascination with aircraft in the sixties. It includes a wealth of inside information. From the sixties both Smith brothers have spent their life, leisure and working time in and around an industry that has seen phenomenal changes over the last fifty years.

Below – a random selection of pages 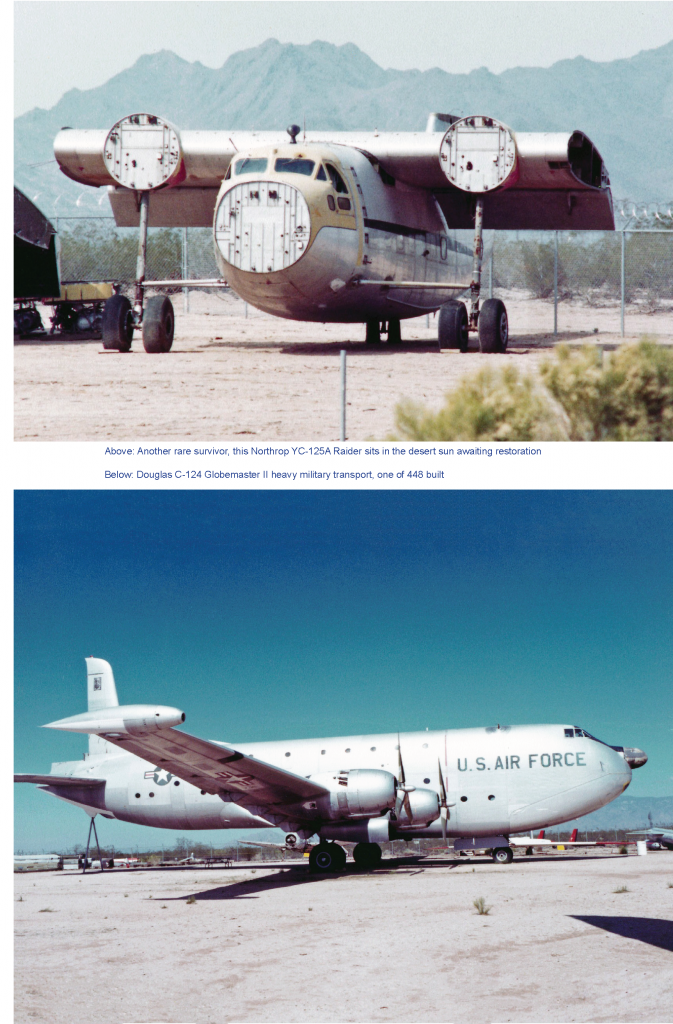 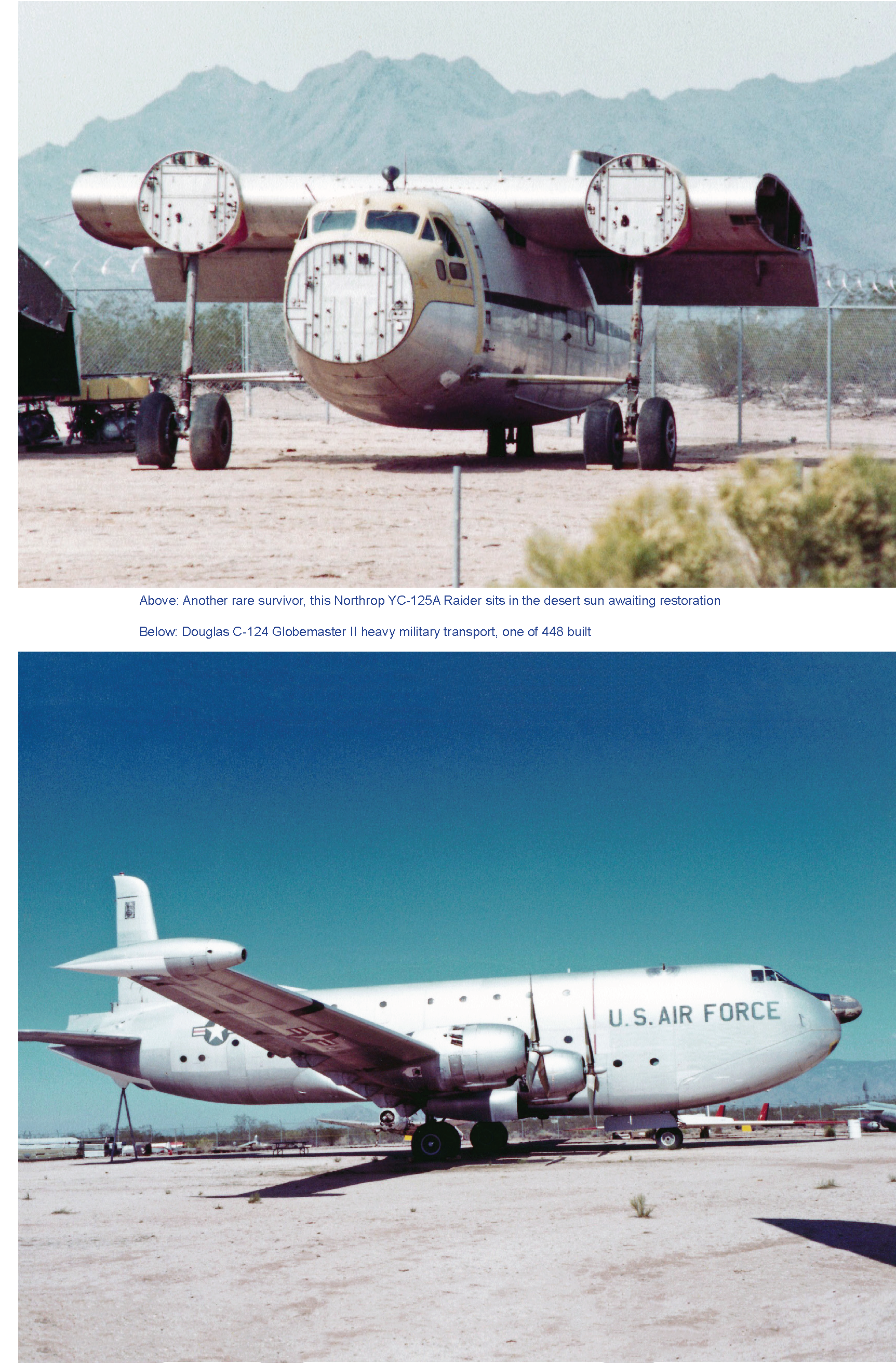