In Two Up Down Under, Ron and Jim enjoy a road trip around Canberra and the Riverina in Jim’s 50-year old VW Kombi, Miss October. As well as the journey, the story of Miss October is told, and, as would be expected, there are over 190 photos mostly in colour as there is a focus on both flying and on vintage aircraft in Australia. 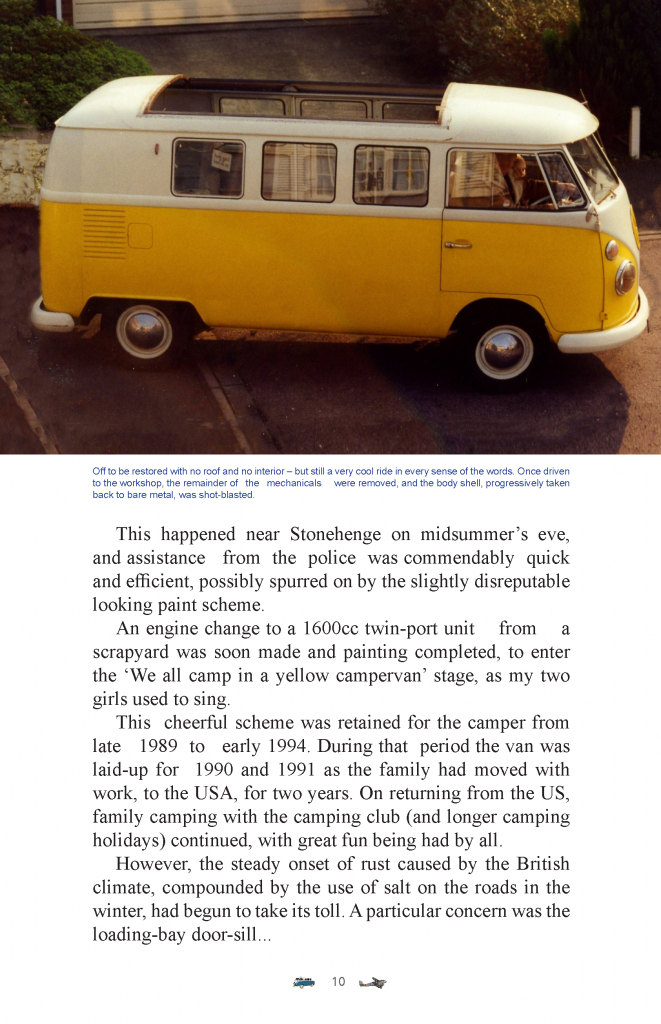 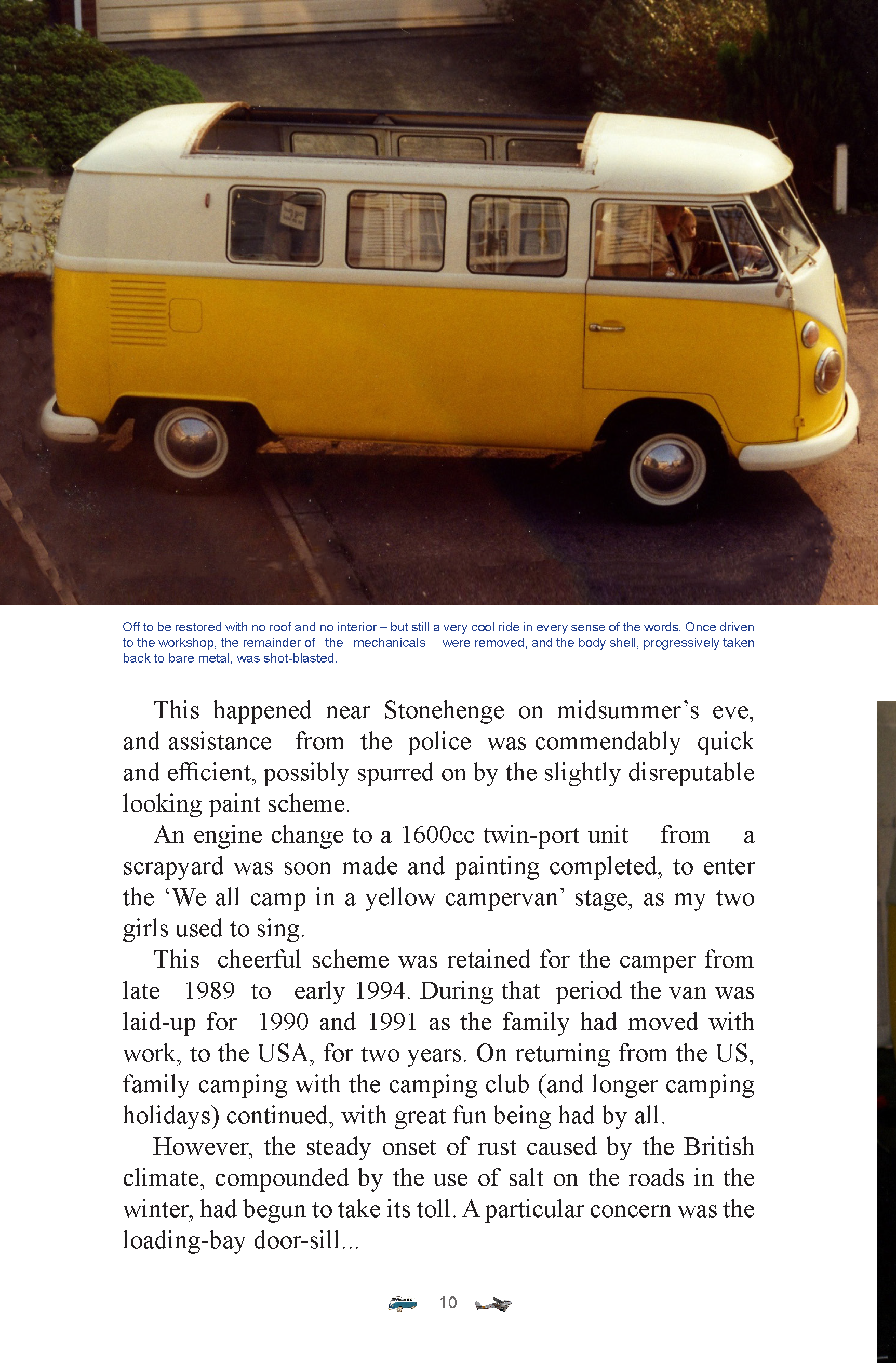 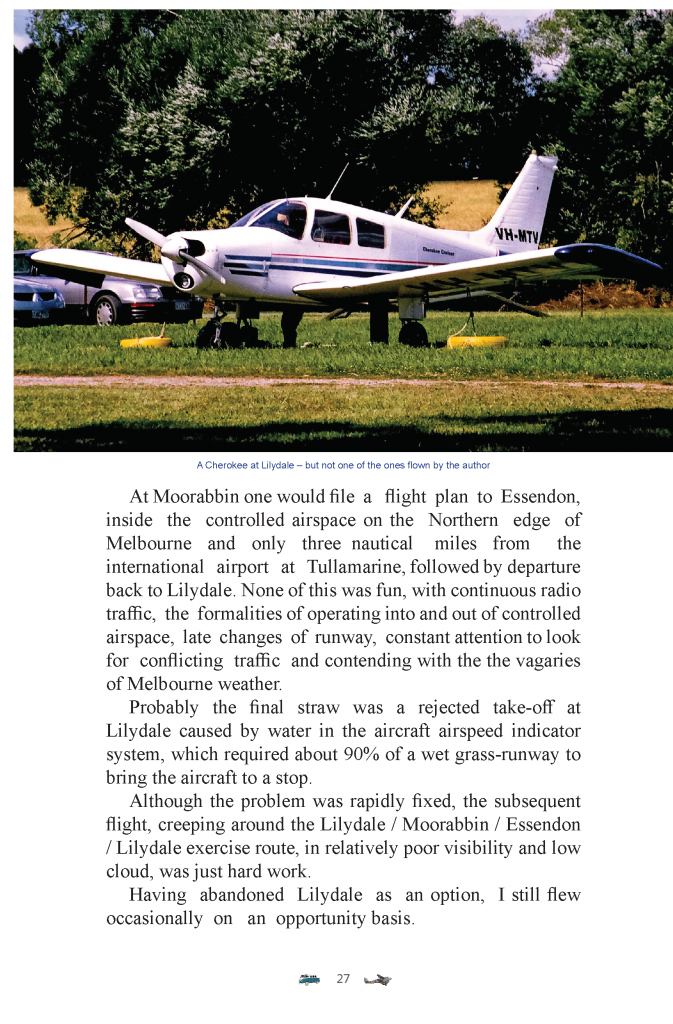 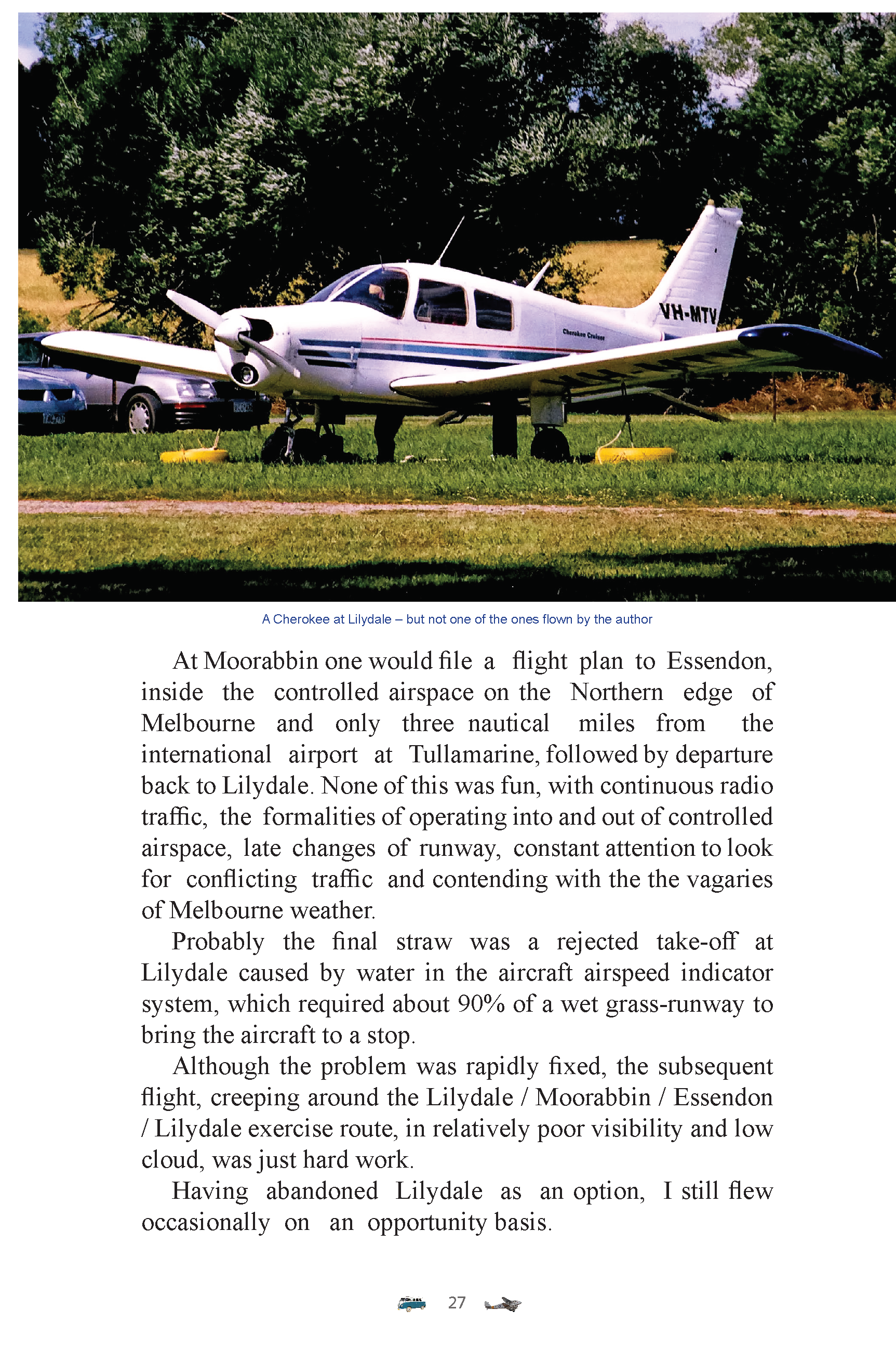 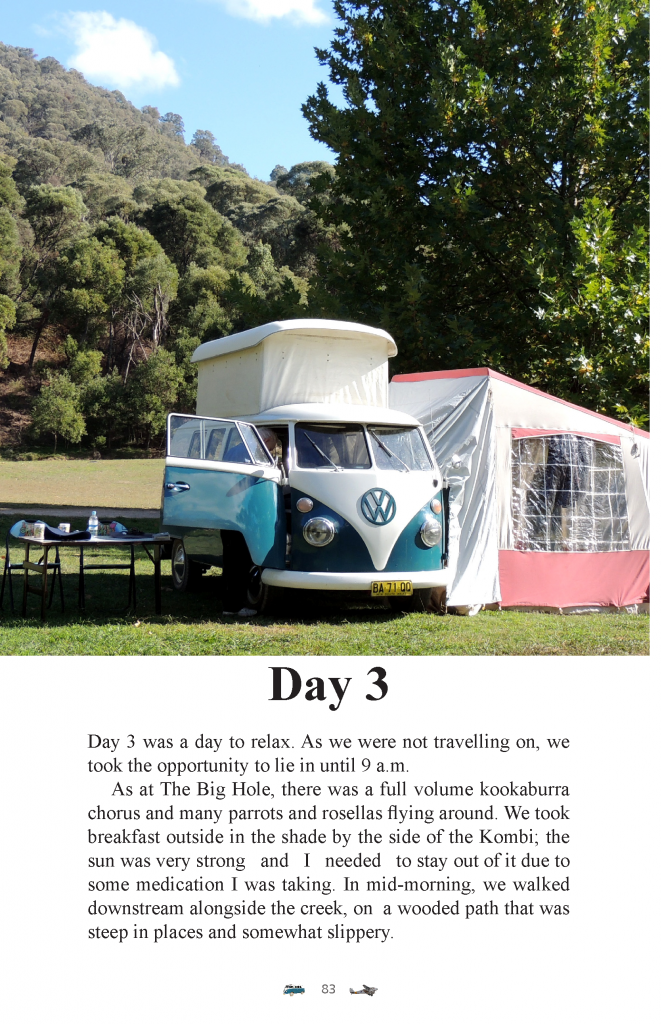 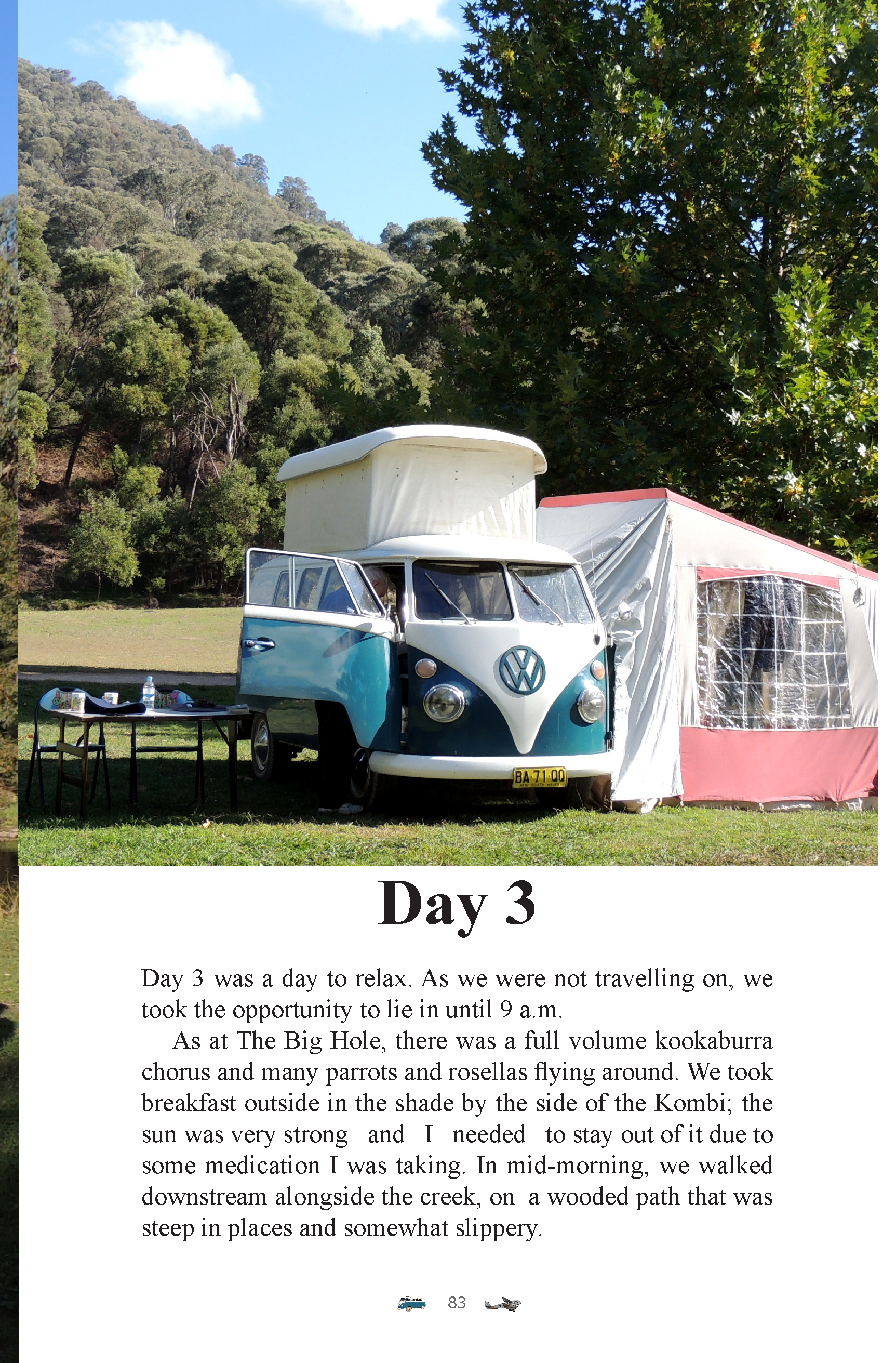